Clock Point is a Lawtech (startup that develops solutions for legal services) that provides the user with a journey control system via smartphone in accordance with the CLT and Ministry of Labor Ordinances.

React Native for mobile apps and AngularJS for web portal, using Parse Server in the backend through the Back4App platform, with MongoDB database.

The biggest challenge in the system development process was to take on a platform that was in full operation and that was developed by another company. Also, create new mobile apps from scratch needing to contain all the functionality of the previous one and build new ones on top of that.

The backend in Parse Server, via Back4App, was inherited from the original developer company and maintained for presenting great speed and constancy in API calls and ease of management and implementation of improvements in the database.

" The work developed by Tuhl in our partnership has been fundamental for Clockpoint to reach its goal, which is to be a modern and safe journey control app. Ease of access with developers and rapid implementation of solutions to problems that arise during testing bring security to the system being developed." 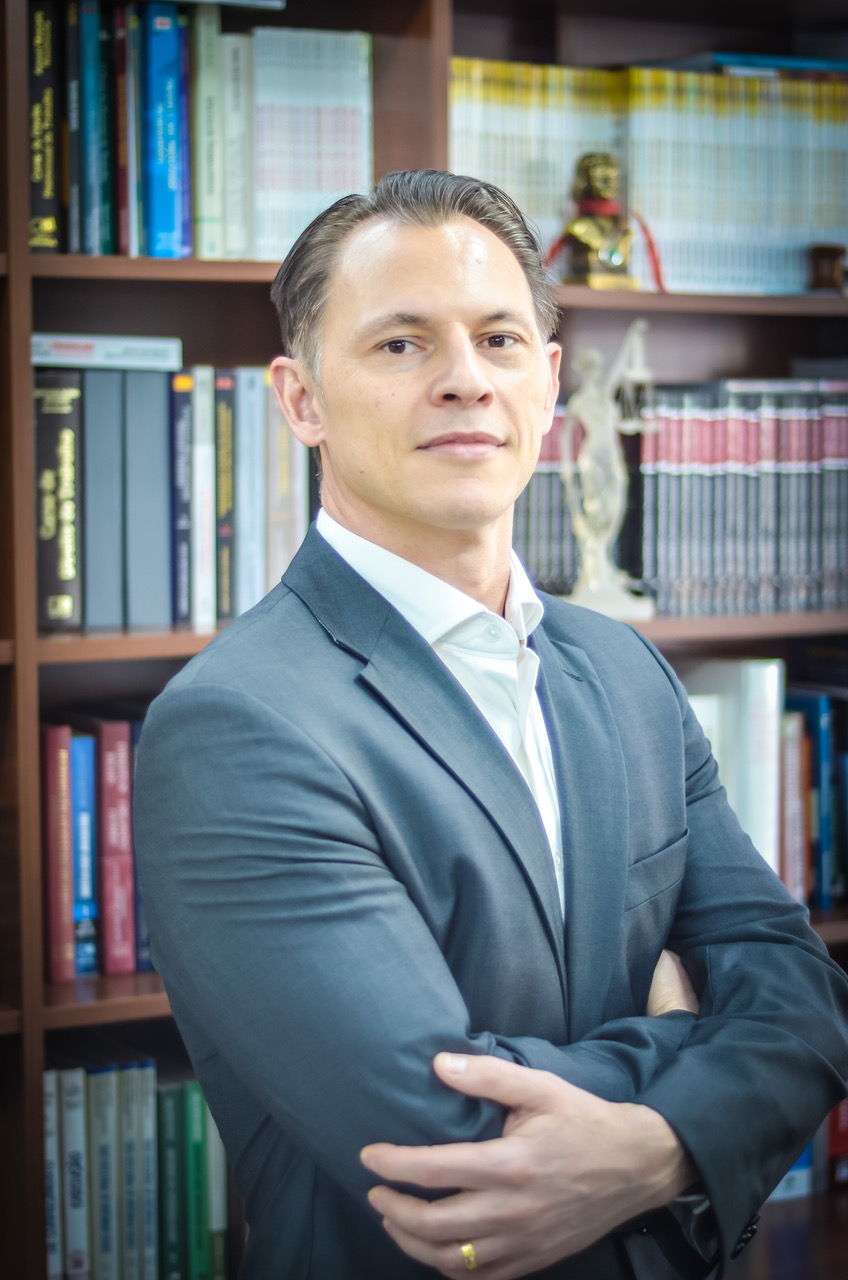